Charise Studesville was nine-years-old when she got her first job as a      professional dancer as the only child in an adult dance corps. That same industriousness has driven her professional life since then. In 2007, Charise jumped into the production side of the film business with Martin Chase Productions, headed up by Debra Martin Chase. This included a weekly commute between Chicago and Los Angeles, working at Martin Chase during production of Sisterhood of the Traveling Pants 2 and The Cheetah Girls: One World.

In 2008, Charise attended the USC/Warner Brothers Directing & Producing Summer Program at the University of Southern California, and finished up the summer by directing her first independent and award-winning film, The Hands. In 2010, Charise directed and produced a feature documentary on the organization Common Threads, and the impact of “food deserts” on the health and welfare of inner-city children in American cities.

She founded Hollywood Chick Mafia, "a community of creative rebel chicks in Hollywood, supporting each others' badassery," and hosts weekly rooms on Clubhouse in support of women in the industry. Currently, she has several projects in film, television, and publishing, as well as a women-driven creative venture with business partner, Ananda Lewis. Charise has been chosen as a mentee for the the prestigious 2022 WIF Mentorship as a multi-hyphenate. 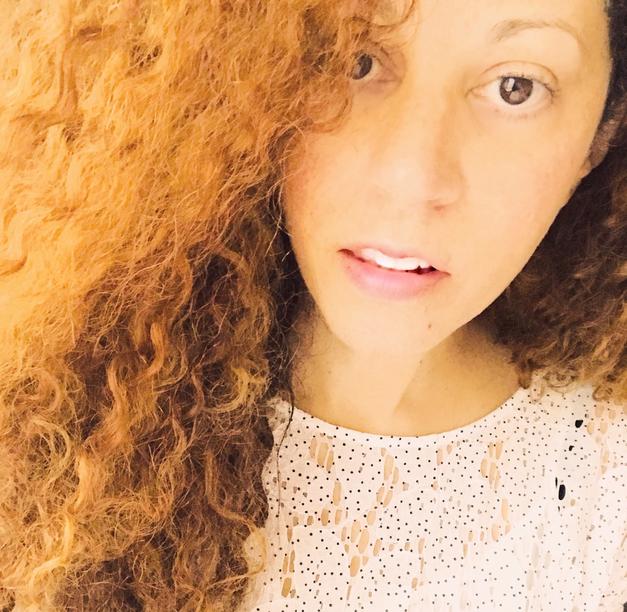